In its continuing relief operations to assist the families and individuals affected by Super Typhoon Karding that hit Luzon island, the Department of Social Welfare and Development (DSWD) reported that, as of September 28, it has provided more than ₱22.7 million worth of food and non-food items (FNIs) as resource augmentation to concerned local government units (LGUs).

The Department, through its Field Offices (FOs), also provided cash assistance amounting to a total of ₱2,730,000 under the Assistance to Individuals in Crisis Situation (AICS). Of this amount, financial assistance worth P5,000 was given to each of the 475 families in the province of Aurora and 69 families in Quezon Province with partially-damaged houses; and ₱10,000 to one household that was totally damaged in Kabayan, Benguet.

The DSWD has also airlifted and delivered family food packs (FFPs) and other relief items to hard-to-reach areas in Quezon Province and other remote communities affected by the typhoon.

Meanwhile, the Department expressed its gratitude to Maynilad for the donation of some 1,500 pieces of bottled water to be distributed to the hard-hit areas in Aurora and Quezon Province.

Likewise, The International Organization for Migration (IOM) donated some 3,000 pieces of tarpaulins to be delivered to the communities in San Fernando, Pampanga and Real, Quezon.

As of press time, more than ₱103.01 million Quick Response Fund (QRF) at the DSWD Central Office, ₱43.08 million at DSWD Field Offices (FOs) I, II, III, CALABARZON, MIMAROPA, V, NCR, and CAR, and ₱40.33 million in other DSWD FOs are still available to support the Department’s relief operations for the typhoon-affected LGUs.

The DSWD will continue to coordinate with concerned LGUs to determine other services needed by their constituents to recover from the effects of the typhoon. ### 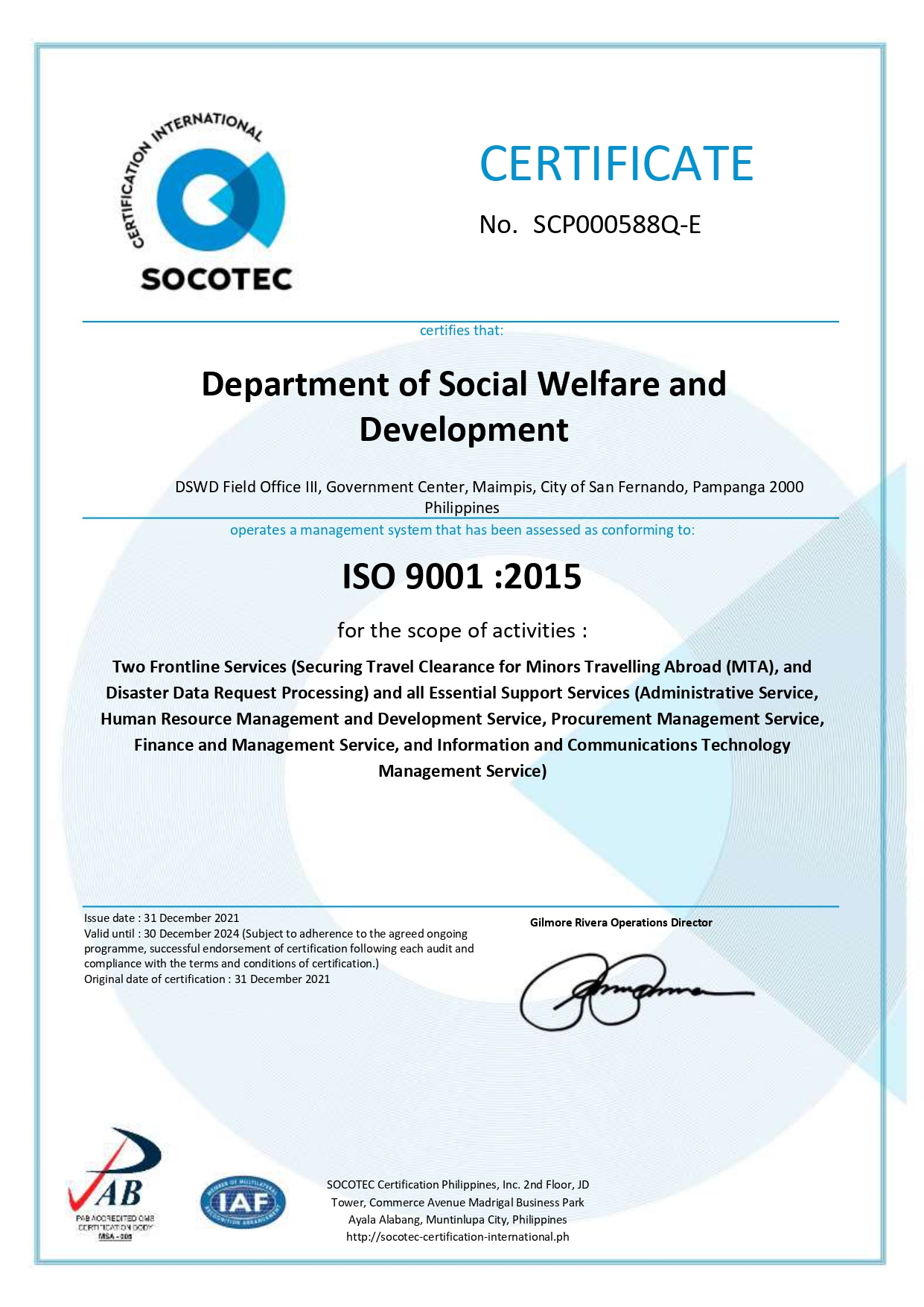 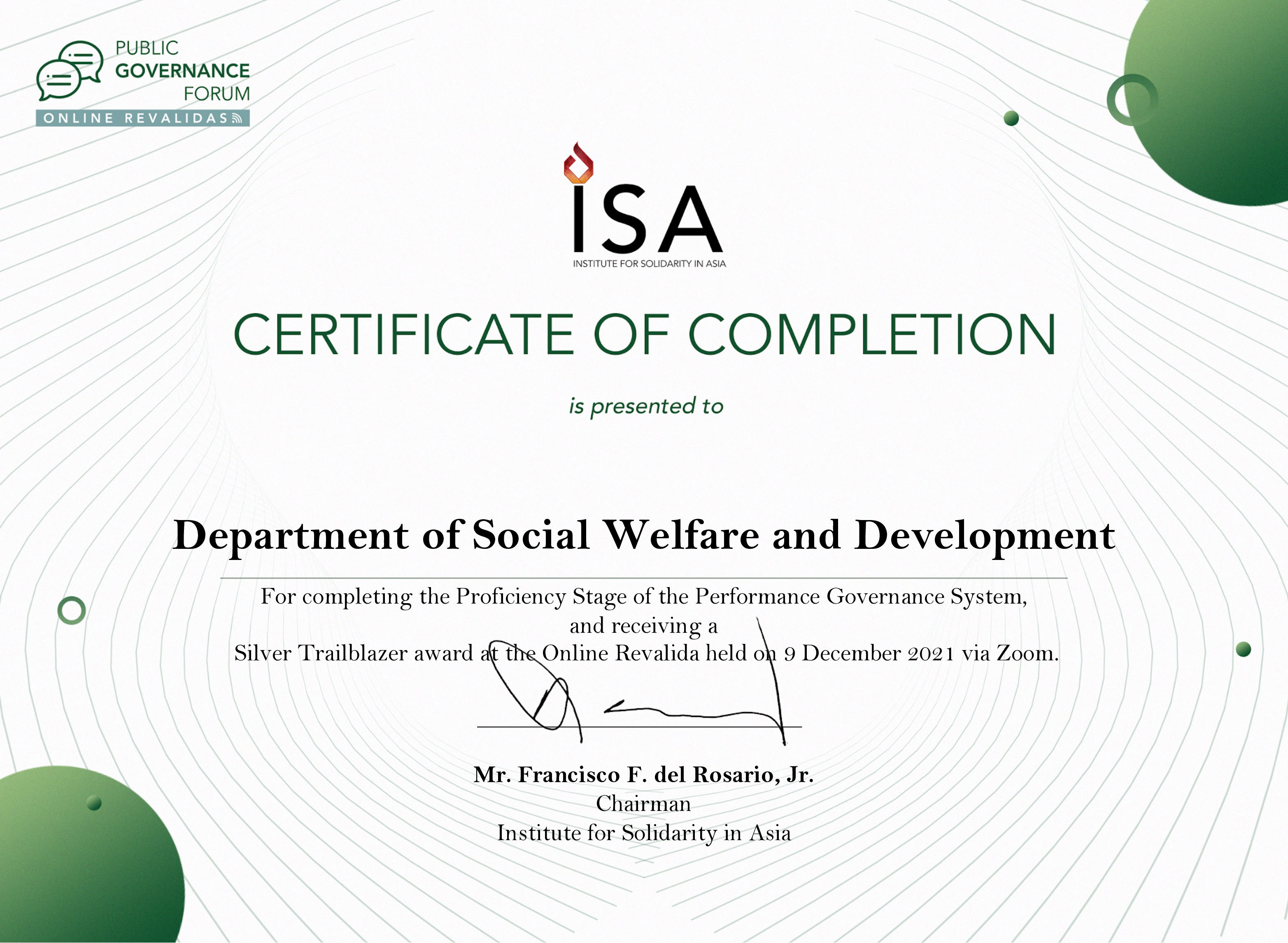 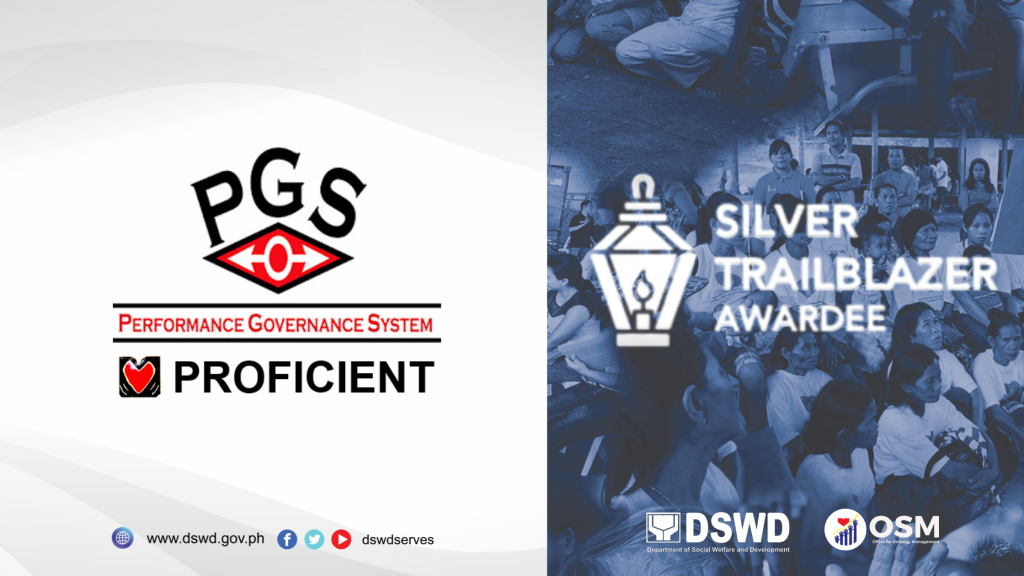